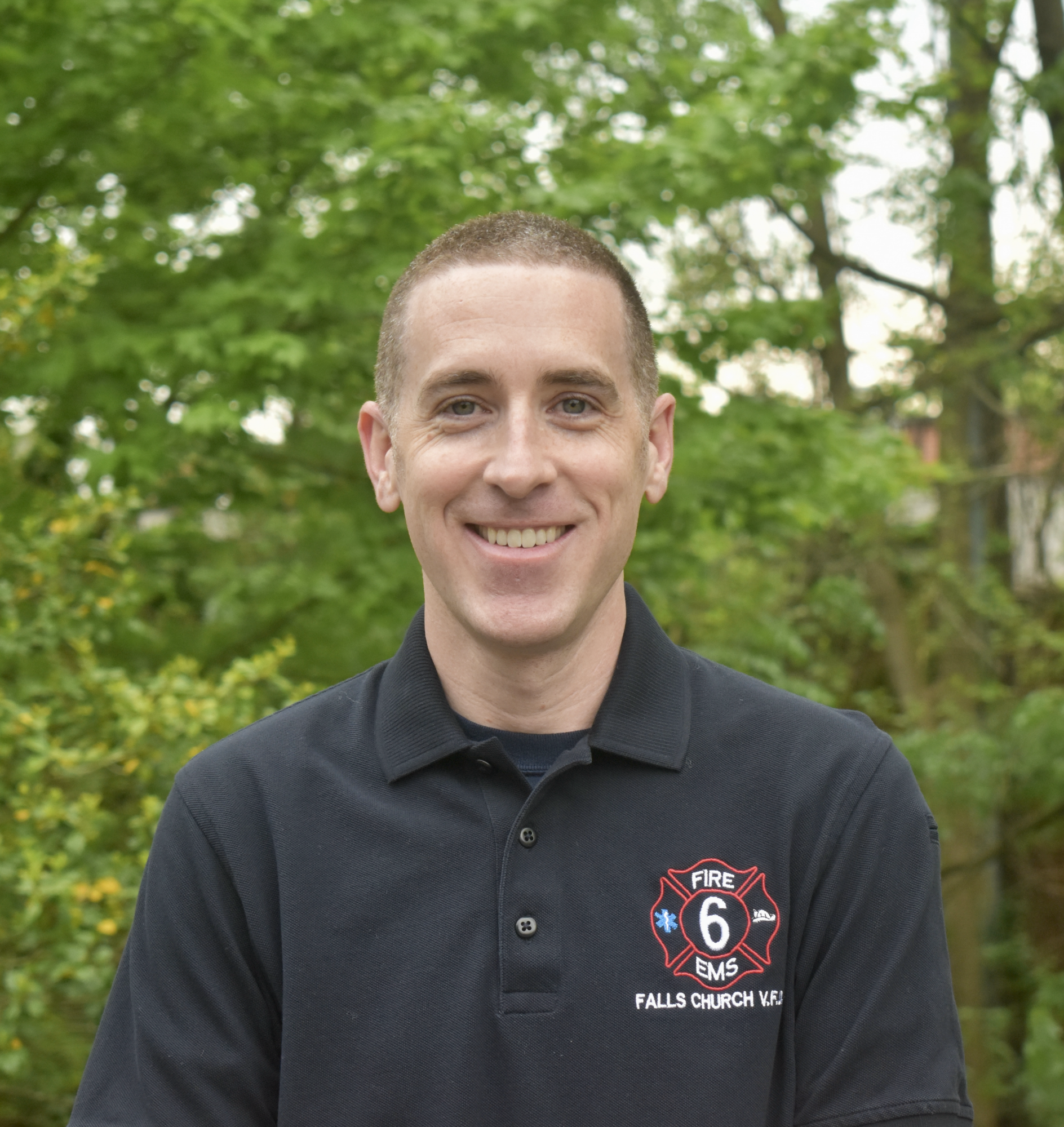 Brendan Meehan joined the Falls Church VFD in the spring of 2010, shortly after moving to Northern Virginia. His career in the fire service spans over 20 years including paid and volunteer, public and private departments. ... read more → 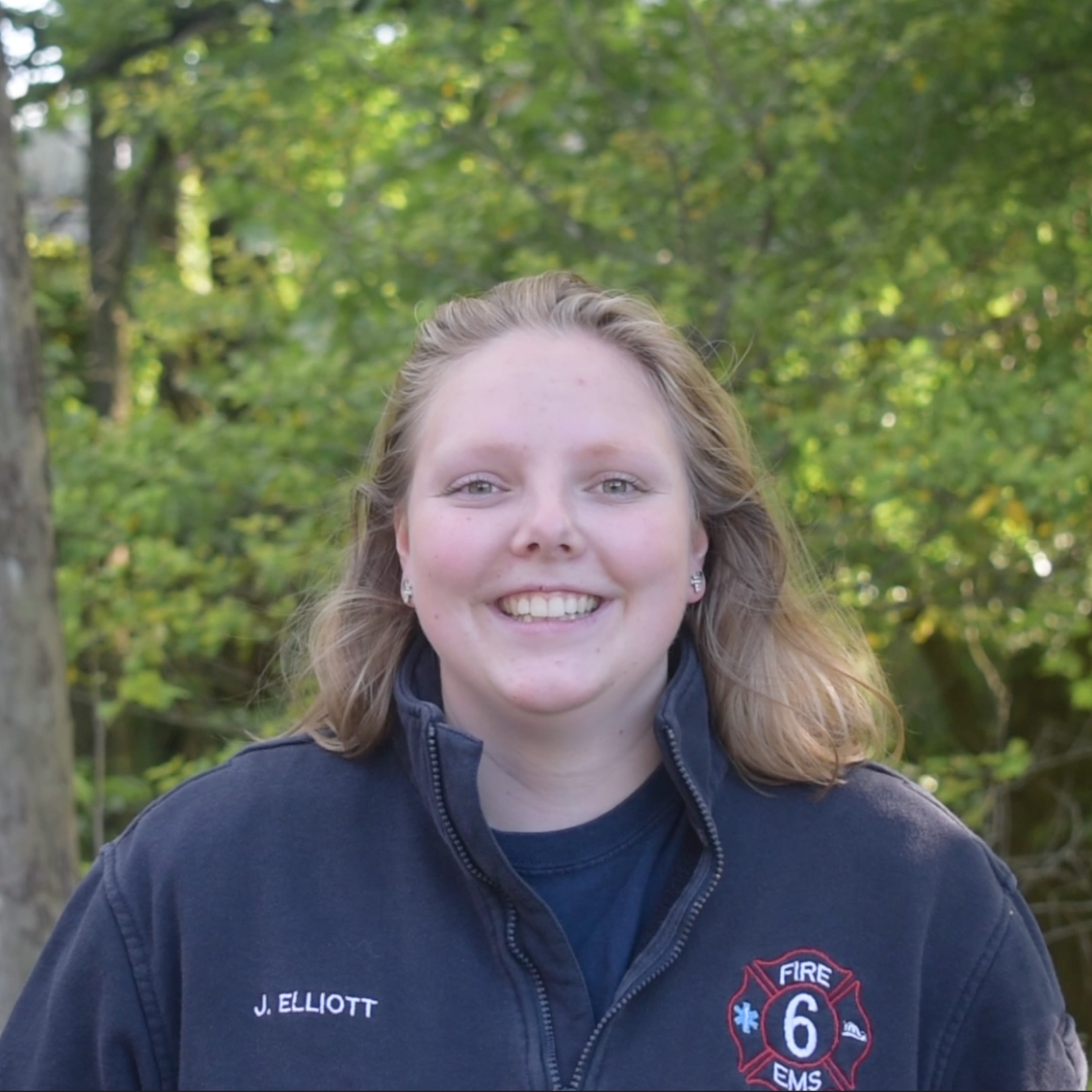 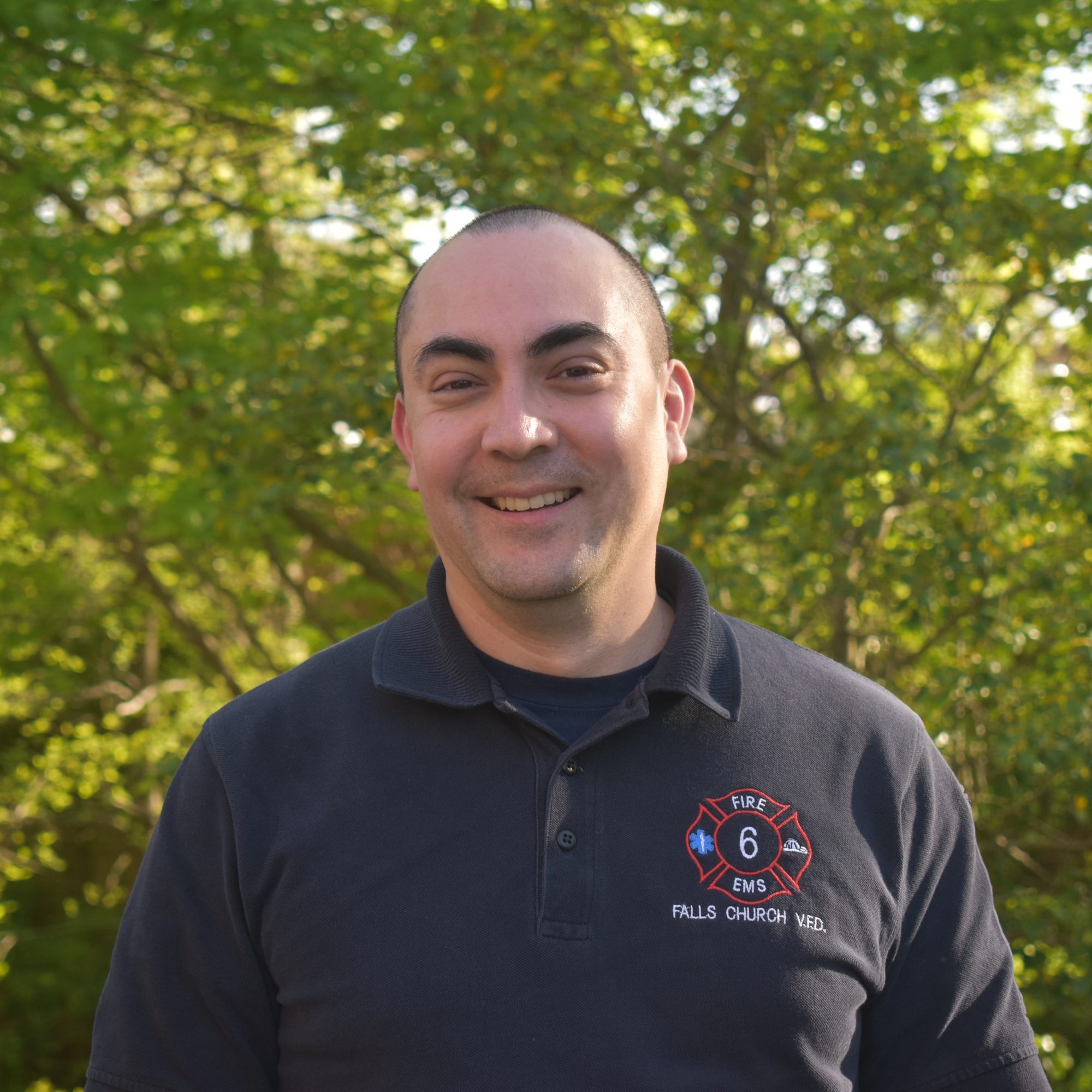 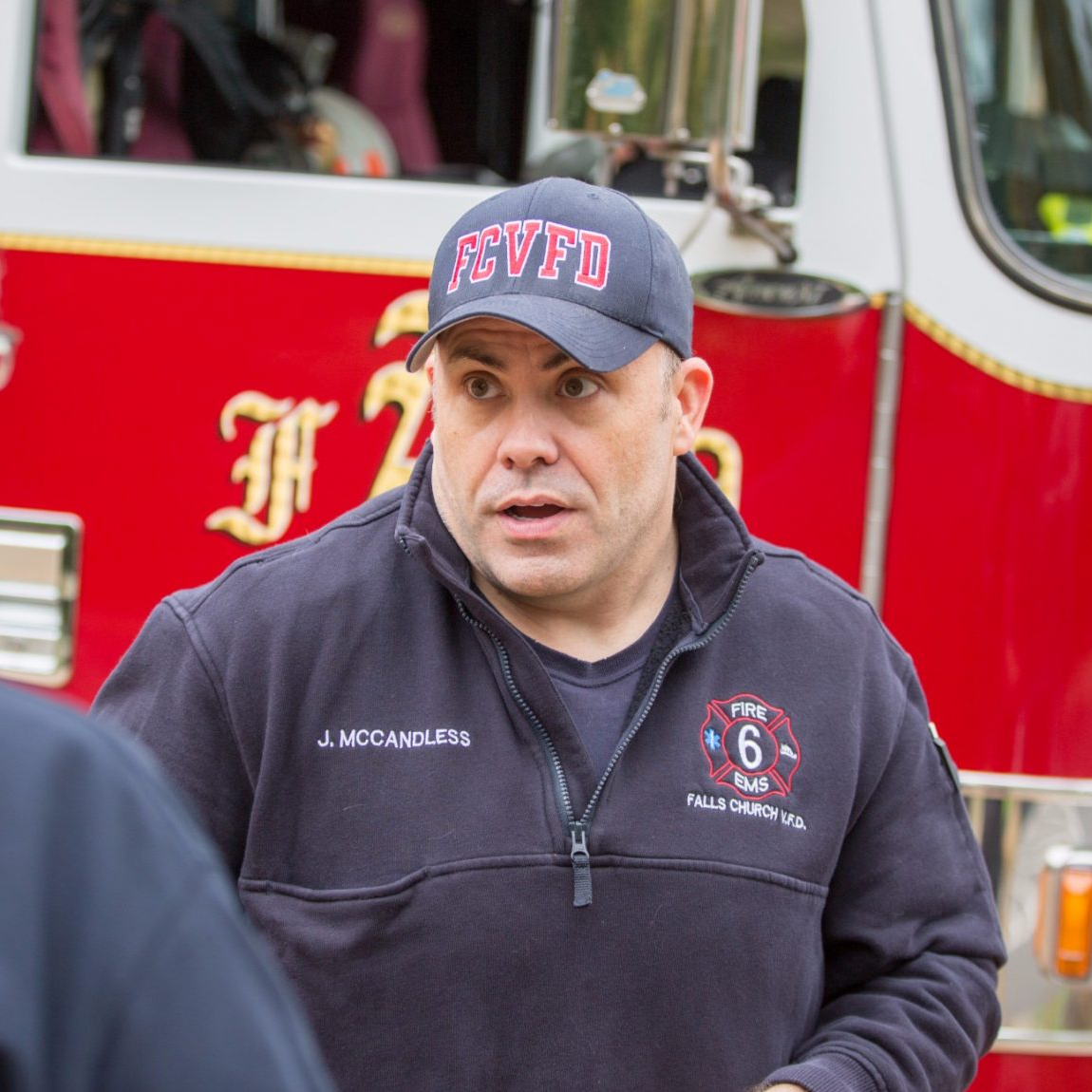 Jason has served as an operational member of the Department since 2006. A Virginia-certified, nationally-registered paramedic since 2008, Jason earned his critical care and flight paramedic certifications from the Board... read more → 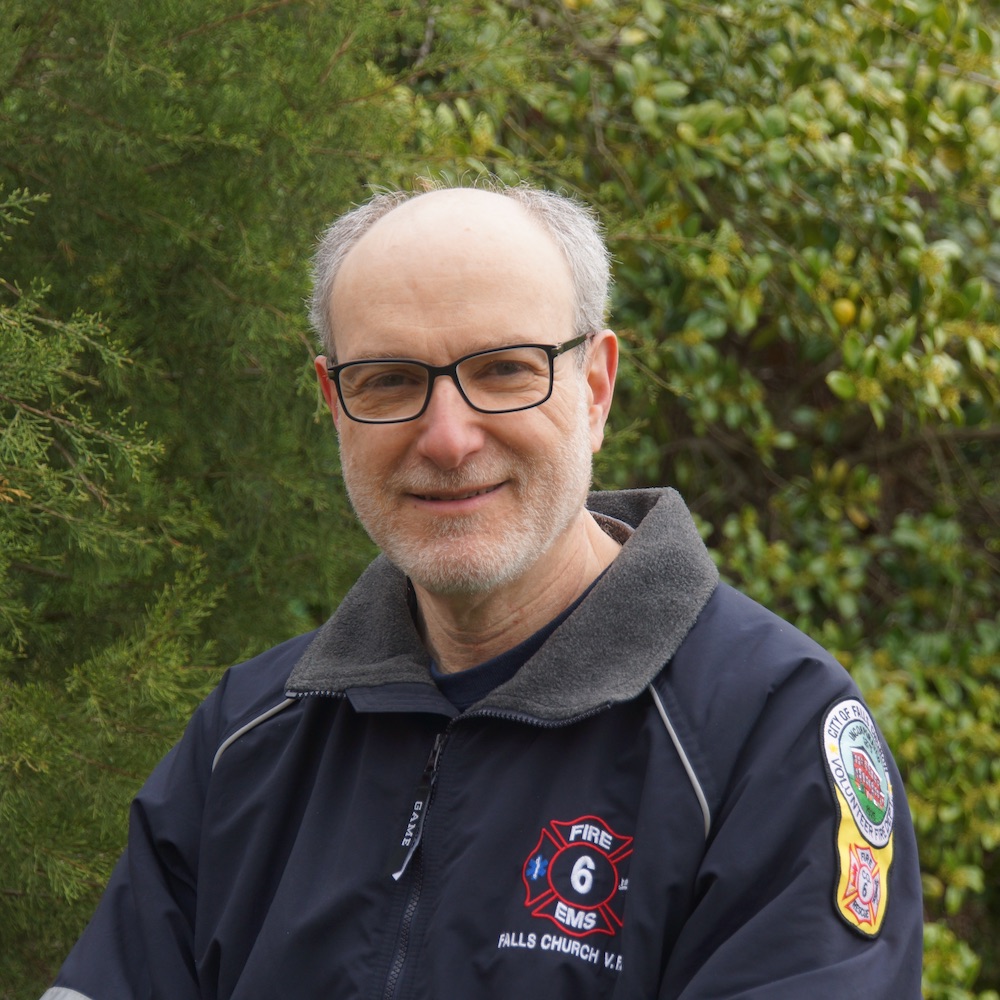 Richard is a Falls Church City resident who spent most of his career working at a laboratory in Washington, DC. When he joined the FCVFD as an administrative member in 2018, he managed the children’s birthday parties th... read more → 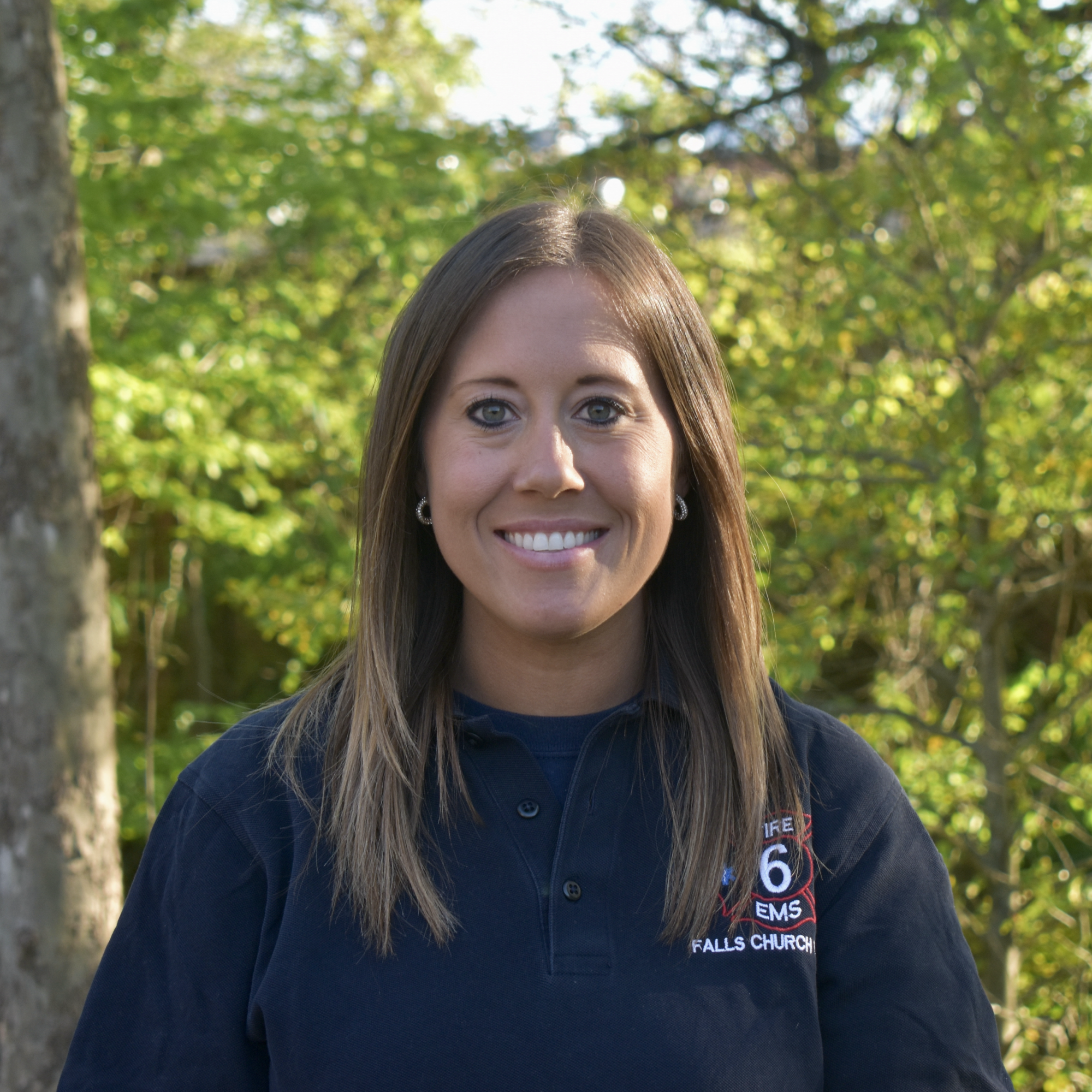 Blair joined the FCVFD in 2017 and serves as an active EMT and Trustee. She also participates on the membership committee where she coordinates new member orientations and interviews potential new members. Blair grew u... read more → 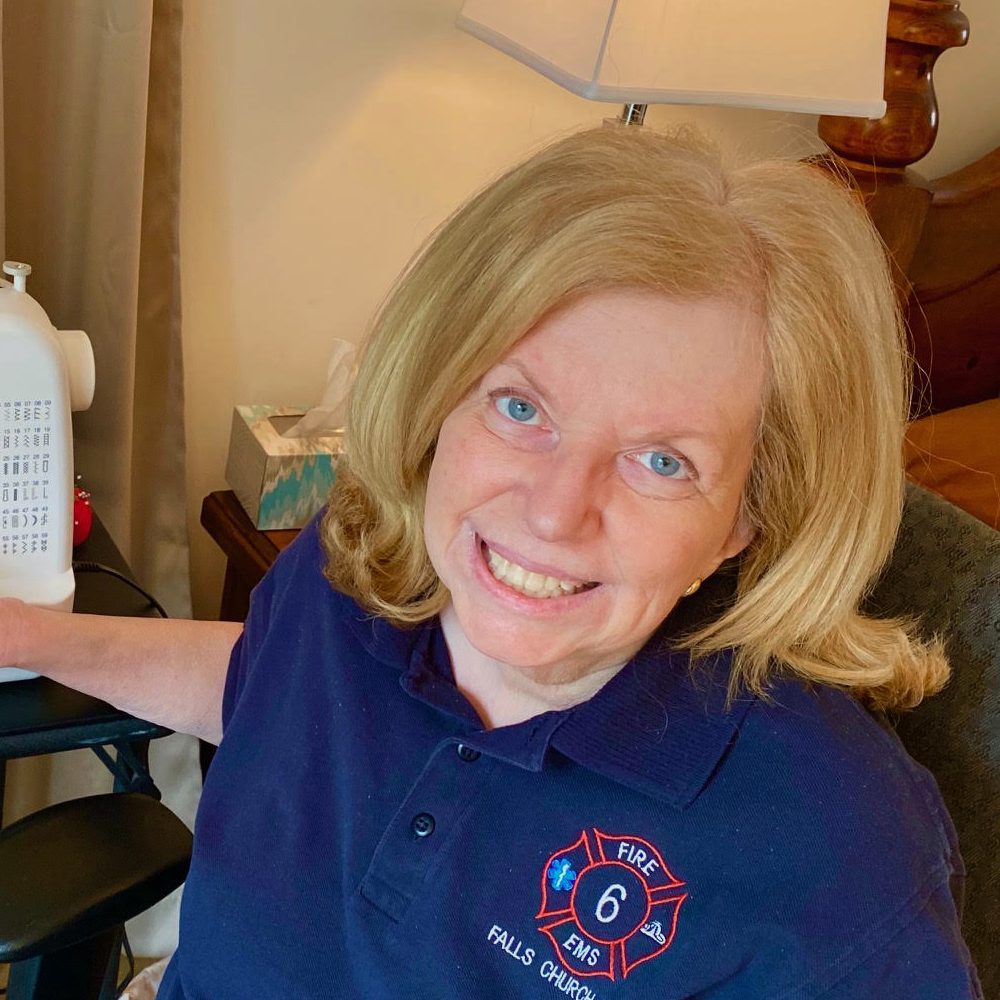 Rita Lappin Wells joined the FCVFD in November 2019 and currently serves as the Treasurer. Originally from Illinois, she is a long-term resident of the City of Falls Church. She is an adjunct faculty member in the Georgeto... read more →